The gentle art of saying No 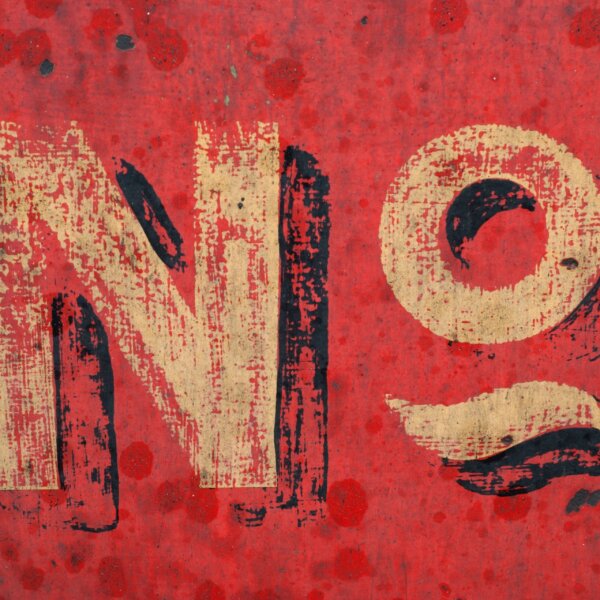 I never thought I was a “people-pleaser” yet often wonder why I’m so shattered the whole time. I’m starting to tune into the times I find myself saying Yes, when really, it should be a No. And it’s not all requests from other people, it’s also opportunities. Even interesting ones, and exciting ones! Some would be classified by others as “distractions” – I want to do them all!

I’m (slowly) learning that I need to start saying No a little more often. Saying No is a skill I need to practice, and it comes in three parts: honesty, clarity and confidence.

Unless we’re honest with ourselves, we can’t be honest with others. This means that we need to acknowledge – first to ourselves – that our art and our time and our energy matters. If we don’t respect that, we can’t expect others to.

Once we’ve admitted we want to preserve some time and energy for things that are important to us, including, but not only, our creative pursuits (we also need time to rest, reflect and recharge) we need to get clear on what that looks like, and where we’re trying to get to.

Deciding on a direction makes it far easier to decide whether to say Yes or No. Without clarity, we end up in “reactive” mode all the time, saying yes to things just because we haven’t decided what else we’d like to do instead. Having clarity gives weight to our “no” and allows us to say “yes” to the things that take us where we want to go – because we know where that is.

For a lot of us, we’re just not used to putting ourselves first. Even if our ambitions are simply to spend the weekend exploring a new set of watercolours, and practicing some colour mixing (true story) it’s hard to stand our ground, when there’s always so many other things to do, as well as the expectations of other people.

It can be really, really hard to say no – we worry people will be disappointed, we fear we won’t be asked again. Both may well happen. Our very identity can be tied up in the things we do for or with other people.

We might also be the sort of person who wants to do it all. I know my perception of time, particularly time available to do things, is very distorted – but I don’t want to miss out, I don’t want to be left out of the gang, do the latest thing, be part of something exciting!

If our sense of self is based on something external – what others think or being part of something – then saying No becomes very risky – risky to our sense of self. That’s what makes it so hard. But learning to say No anyway, taking ourselves and our needs seriously, helps build our self-belief and self-worth. We then become confident in ourselves, for being ourselves. And then it’s easier to say No next time; we’re confident in our answer.

The other day I watched an interview with Mel Robbins where she says confidence is a skill. You don’t have confidence before you do something, you develop it by doing it.

I’m definitely not claiming to be a pro at this – it’s something I’m practicing. How about you?

Start being honest. With yourself.

Pause before a Yes – should it be a No?

Decide what you’re saying Yes to – and go and do it!

One thought to “The gentle art of saying No”